TOWNSVILLE’S premier defence support hub would be given the funding lifeline it needs to complete construction if federal Labor takes government at the upcoming election.

Herbert MP Cathy O’Toole will today announce that a Labor government would put $4.1 million towards The Oasis Townsville, allowing the veterans hub to complete the final two phases of its headquarters in Oonoonba.

“(The Oasis Townsville is) critical, what we have discovered throughout this process … veterans in this community, serving personnel and their families have felt let down for a long time and not having their needs met,” she said.

“The hub nature of The Oasis will bring services together that (they) need.” 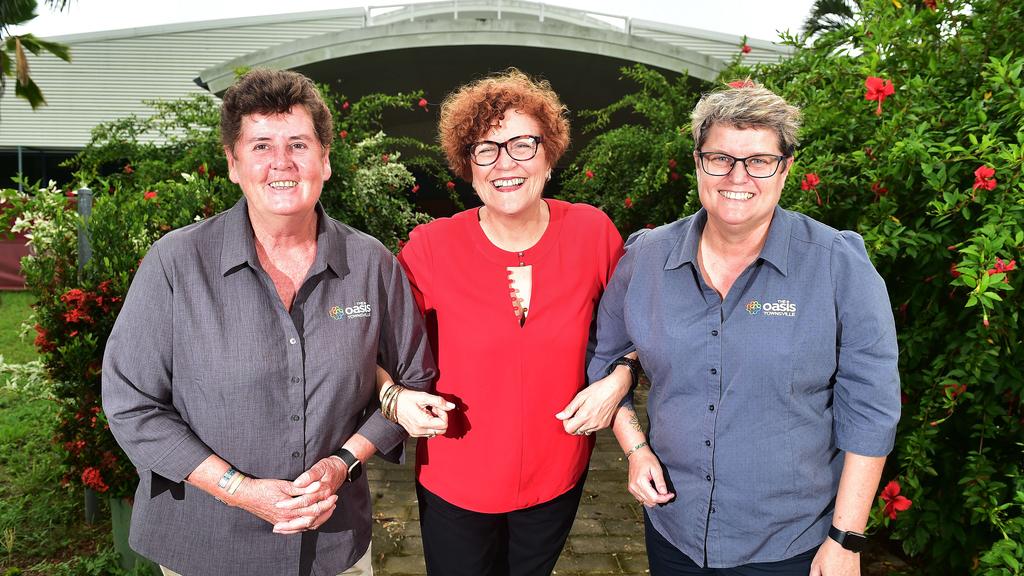 The facility hopes to provide 24-hour welfare support and employment transition services to serving and ex-ADF personnel and their families in Australia’s largest garrison city.

The Oasis Townsville director Floss Foster OAM said all things going well for federal Labor and the money is released, works on the building could be done concurrently and the hub could be opened by the end of the year or early 2020. 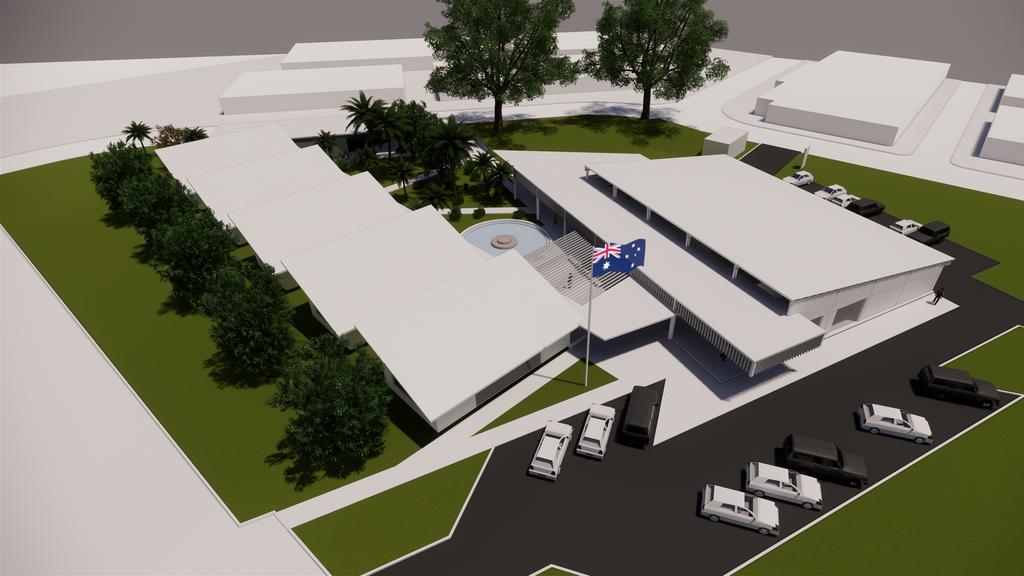 “This just makes the whole space, because something we’ve learnt over the last 18 months is that it’s not just ­internal space but external space,” she said.

“So to get all these structures built, it is just the perfect location for veterans and their families to feel comfortable, feel like it’s a home and have whatever they need for them.

“(The Oasis) will give us somewhere in Townsville for veterans to feel like they’re back home … it’s all about helping the community, supporting the economy, getting veterans and their families out to services and supports in the community.” 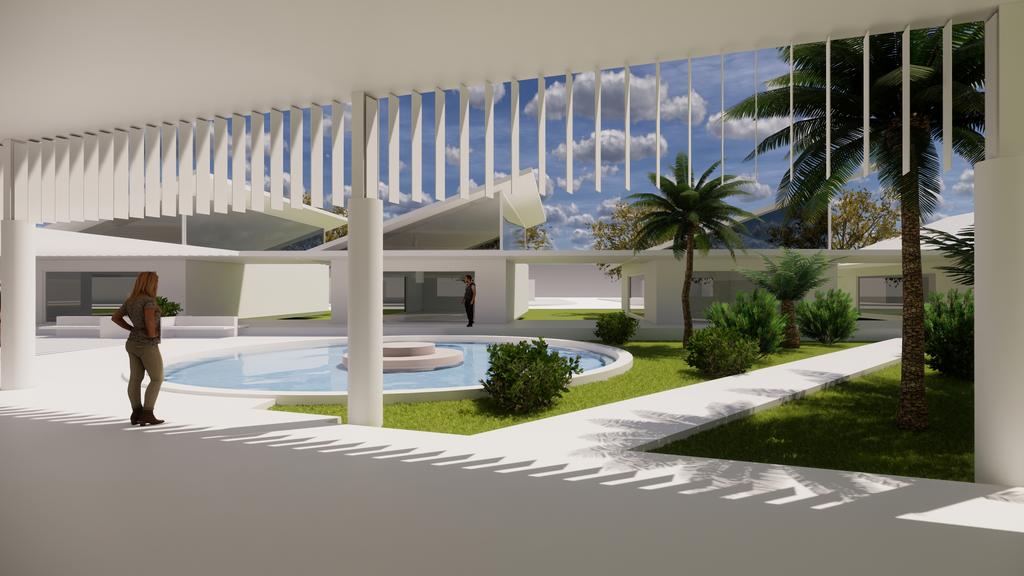 There are about 15,000 defence members in Townsville.

Ms O’Toole said that if elected federal Labor would ensure the funding for The Oasis would be released as a matter of priority.

The State Government has previously provided Oasis Townsville with $1.8 million to secure the land on the corner of Darter and Colvin streets and a further $4.3 million toward the first phase, which includes the refurbishment of the existing building. The $4.1 million in promised funding from federal Labor would get phase 2 and 3 of the precinct off the ground and activate possible State Government funds that would go toward ongoing ­operation costs.

The first phase of the project includes repurposing the existing building to provide a modern facility that will support the services provided at the precinct.

The second and third phases will include the construction of pavilions to enable further service expansion and a cafe extension open to the public.

The logos for Newlands Group are up on site